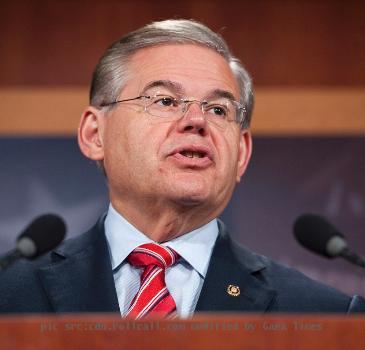 Mook previously happened to be a Hillary Clinton campaign staffer. He will now run the campaign arm for the House Democrats through the 2012 elections. Mook has been serving the DCCC’s since May of 2010 as the independent expenditure director. He will take office from Jon Vogel as DCCC executive director.

The Israely statement was,

I’ve had the pleasure of working closely with Jon since I first came to Washington. He is one of the sharpest strategists in politics today and I cannot thank him enough for his extraordinary contributions to the Committee. I will continue looking to him throughout the cycle as a trusted advisor..

Mook though revealed some of his major goals,

I look forward to putting together another great team at the DCCC and working closely with our Members and candidates to win back the majority for Democrats in 2012..

SYDNEY - Take That singer Robbie Williams has revealed that his mobile phone was hacked by a tabloid...

LONDON - Women's football is all set to become professional after 90 years, with preparations und...

Take That to tour with Robbie Williams after 15 years

LONDON - Popular band Take That will tour with its original five members, including Robbie Williams,...

LONDON - Robbie William has labeled his most recent solo album 'schizophrenic'. The Take That ...

LONDON - Singer Robbie Williams claims he is negotiating with his wife Ayda Field about expand...

Singer Robbie Williams appears on �Daybreak� to promote his new duet single with Gary B...

LONDON - Singer Robbie Williams has no plans to enter into fatherhood as he's too "selfish" to be a ...
Copyright© 2010 The Gaea Times