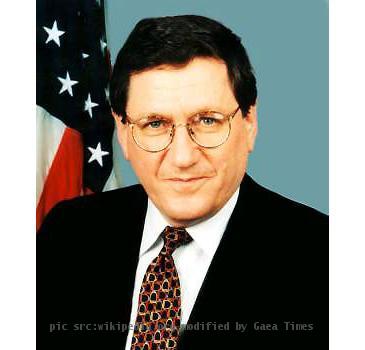 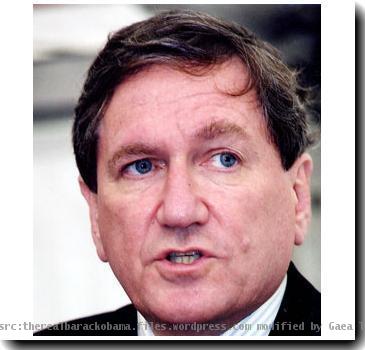 After Richard Holbrooke’s sad demise, the President of United States, Barack Obama released a statement where he expressed his condolence. The President called Richard Holbrooke as the true giant of American foreign policy whose relentless effort restored peace in the nation. Gen David Petraeus, top US commander in Afghanistan said that Richard Holbrooke was a true “titan” and a “central figure” in Afghanistan and Pakistan’s diplomatic arena. He also said that the Special Representative’s death is a true loss to both the countries and the world.

Former President of United States, Bill Clinton said that Richard Holbrooke restored peace, saved lives of millions of people by securing peace in the nation. British foreign secretary, William Hague expressed his condolence and said that Richard Holbrooke was one of the brightest and best in his generation. He said that the late envoy served his role with dignity, integrity and distinction. William Hague sent his heartfelt wishes and condolences to Richard Holbrooke’s family, President Barack Obama, Hillary Clinton and American people on behalf of British Government. Afghanistan president, Hamid Karzai that he is saddened by the unfortunate death of Richard Holbrooke. The US envoy’s family has not yet announced about the funeral arrangements yet. Richard Holbrooke is survived by his third wife Kati Marton, his two stepchildren, Christopher and Elizabeth Jennings and his two children David Holbrooke and Anthony Holbrooke.