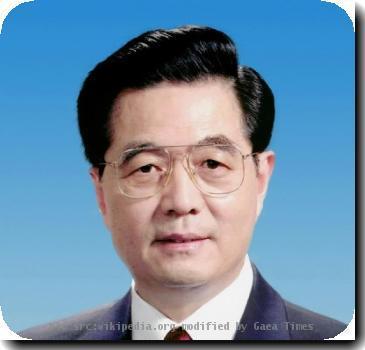 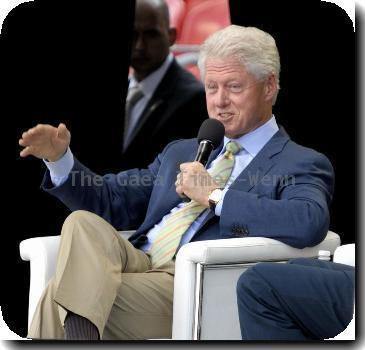 Kim was reportedly accompanied by his son, Kim Jong Un, believed to be in his 20s. Many North Korea watchers predict the son will be appointed to a key party position at a ruling Workers’ Party meeting early next month — the first such gathering in decades.

To pull off the event with sufficient fanfare, North Korea will need Chinese aid, particularly following the devastating floods that battered the country’s northwest this month, analysts said.

“The convention needs to be festive with the party giving out food or normalizing day-to-day life for its people, but with the recent flood damages they are not able to,” said Cheong Seong-chang, a senior fellow at the Sejong Institute think tank outside Seoul.

“The most important thing on Kim’s agenda is scoring Chinese aid, which will ensure that the meeting will be well received by the people.”

On Saturday, a convoy of cars left the hotel where Kim was supposed to have spent the night in Changchun in northeast China. It was seen going into an agricultural exposition in the city. Security was heavy in the area.

South Korean media had said Kim would also visit the First Auto Works plant in Changchun — the FAW Group Corp. is the first auto plant set up in Communist China — but reporters there said his motorcade instead returned to his hotel, where he remained in the early evening.

South Korean media have said that Kim would return to North Korea on Saturday night, but his schedule was not known. The North announces his trips only after they end.

Asked whether Kim was visiting China, a duty officer with the press office of the Chinese Foreign Ministry said late Friday that “China and North Korea consistently maintain high-level contacts. We will release the relevant information in good time.”

South Korea’s Chosun Ilbo newspaper said Saturday that Kim and Chinese President Hu Jintao are believed to have met in Changchun on Friday. It cited a high-level South Korean official it didn’t identify.

The Dong-a Ilbo newspaper carried a similar report, saying the two are believed to have discussed the North’s succession, the resumption of six-nation talks on North Korea’s nuclear program and ways to strengthen bilateral economic cooperation.

China, as North Korea’s biggest diplomatic ally and a major source of food aid and oil, would expect to be kept in the loop about major political transitions in the North, but the Beijing leadership is not likely to be enthusiastic about the prospect of another dynastic succession next door, said Zhu Feng, director of Peking University’s Center for International and Strategic Studies.