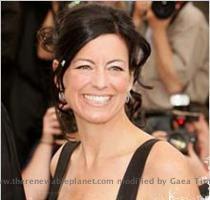 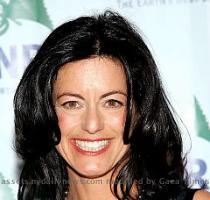 WASHINGTON (GaeaTimes.com)- After a poplar tabloid came up with a report that Al Gore’s 40 years of marriage with Tipper Gore ended due to his relationship with Laurie David, the ex-wife of Larry David has come up clear about her relationship with Al Gore. Both she and her agent have repeatedly mentioned to different media sources that the reports published do not have any base and that the two have never shared any kind of licentious relationship. In a statement to a reputed media source Laurie David has mentioned that the rumor of her alleged affair with Al Gore is “totally untrue”. She had also mentioned that she “adores” Al Gore and Tipper Gore and considers them as a part of her family. According to Laurie David, she could not be happier than she is now being in a relationship.

The tabloid had brought out the report based on “an insider” report. It claimed that a source has revealed that Al Gore and Laurie David were good friends who went on to become lovers adding that “It couldn’t be avoided”. It also reported that Tipper Gore was always suspicious of Al Gore’s relationship with Laurie David and that the former’s jealousy was putting stress on their marriage. The tabloid had said that Al Gore could not stand the suspicion and jealousy any further and that the two decided to call their marriage quits.