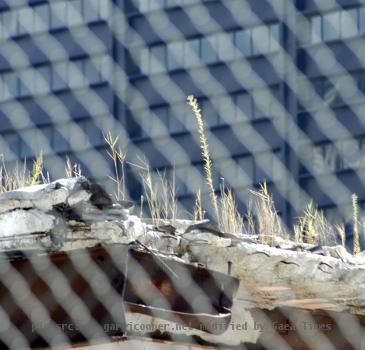 WASHINGTON (GaeaTimes.com) — The nation awaits the results of the health bill meant for the emergency workers, who risks their lives for the sake of the country and its residents.

In 2001, there were a lot of people who engaged themselves in rescuing the others from ground zero and were themselves victimized by the toxic fumes and other hazardous situations, the government thus urged the passage of this health bill which will not only sustain the security of such people’s lives but also ensure that proper care is taken of those who are already hurt.

It will be decision day in the Senate, and we will see once and for all who will keep their promise to never forget the heroes of 9/11

Fourteen of our guys died that day, and we continue to see our friends die on a day-to-day basis.. We’re asking for the right to live.

Apparently we have some senators who would like to believe that when 343 fire officers and firefighters [and thousands of civilians and police officers] died on 9/11 … that was the end of it.. If that were true, we could move on.

GUANGZHOU - Indian men and women registered convincing wins and stayed on course for a semifinal ber...

GUANGZHOU - Indian men blanked Japan 3-0 while the women thrashed China by the same margin in the sq...

WASHINGTON - Most of the Afghan population living in the region which is a major battlefront between...

NEW YORK - Ground Zero workers, who were exposed to toxic debris after the September 11, 2001 terror...

GUANGZHOU - India were assured of atleast a bronze medal in squash after Saurav Ghoshal blanked coun...
Copyright© 2010 The Gaea Times