Sen. Harry Reid “disrespecting one of the two holiest of holidays for Christians” 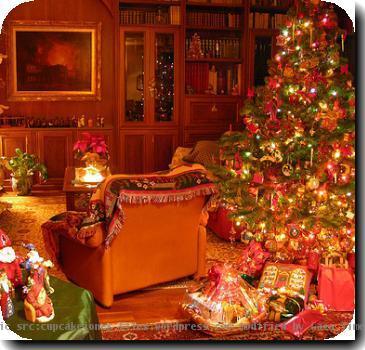 WASHINGTON (GaeaTimes.com) — Politics takes a trip of the dark alleys this Christmas as the Senators quarrel among themselves on Senate Majority Leader Sen. Harry Reid, D-Nevada decision to leave the door open to keeping the Senate in session through the holiday.

Reportedly, Arizona Republican Sen. Jon Kyl accused him of “disrespecting one of the two holiest of holidays for Christians.”

Reid got back to him speaking out loud,

Yet some of my Republican colleagues have the nerve to whine about having to stay in action to do the work that the American people pay us to do, We could work, as most Americans do, during the holidays. Perhaps Senators Kyl and DeMint have been in Washington too long.

Republican South Dakota Sen. John Thune however held the Democrats responsible for the consequences as according to him they mis-handled the timeline,

I have no problem working every day until Christmas and beyond to stop this rampage of spending and bad policy, what I object to is Democrats trying to rush through an agenda voters rejected and hoping that Americans are too busy with the holidays to notice

PHNOM PENH - A government spokesman said Tuesday that 378 people had died and 755 were injured in a ...

PHNOM PENH - At least 180 people were killed in a stampede as thousands of people celebrated Cambodi...

'No Problem' with Fridays, says Sushmita

PANAJI - Bollywood superstar Ajay Devgn will be present at the opening ceremony of the 41st Internat...

Ray should have been cremated with full state honours: Pranab

Malaika pulled out of Phadnis' Pune show at the last minute

JAIPUR - The heir to the erstwhile throne of Jodhpur, Shivraj Singh, has tied knot with the princess...

New Ambassador variant to be unveiled in December

KOLKATA - The first prototype of a new variant of the Ambassador, the flagship car of the C.K. Birla...
Copyright© 2010 The Gaea Times