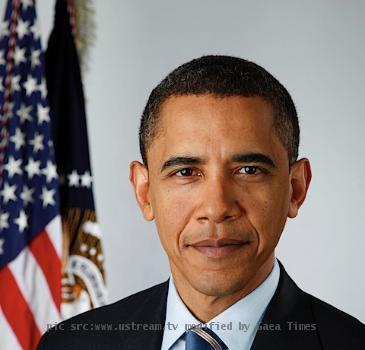 WASHINGTON (GaeaTimes.com) — The highly contested Bush era tax extension bills cleared the Senate 81-19 on Wednesday. It have been indicated by two leading House Democrats that Thursday the House of Representatives is set to approve the controversial $858 billion tax deal largely negotiated by the White House and top Senate Republicans.

Reportedly, Obama has strongly praised the Senate vote earlier and also asked the House of Representatives to quickly approve the bill.

The Senate vote is “a win for American families, American businesses, and our economic recovery,” Obama said in a written statement. “As this bill moves to the House … I hope that members from both parties can come together in a spirit of common purpose to protect American families and our economy as a whole by passing this essential economic package.”

BHUBANESWAR - The Orissa assembly was adjourned several times Tuesday, on the first day of its winte...

After 48 years, separated siblings bump into each other by chance!

LONDON - After almost five decades of separation, a brother and sister recently bumped into each oth...
Copyright© 2010 The Gaea Times