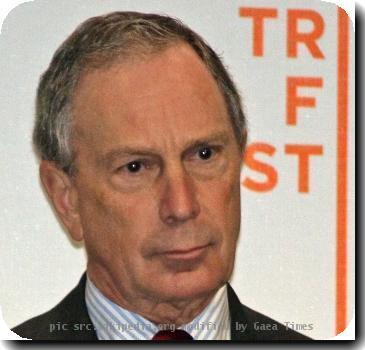 Bloomberg seemed pretty desperate about the bills, he understood the immense necessity of it, he said,

The time for excuses is over, The Senate has a full week ahead of it and should not adjourn until it passes this bill. The measure is paid for by other revenue generators, referencing a procurement fee on some foreign countries that trade with the United States, the continuation of a fee on some travelers to the United States and a fee on visas for some companies.

The bill is awaiting a decision still now. Previously the opposal came from the republican who thought the $7.4 billion tag was too high.

NEW YORK - Ground Zero workers, who were exposed to toxic debris after the September 11, 2001 terror...

7 men busted for playing chess at US park!

US 'close' to decision where to try 9/11 mastermind

WASHINGTON - The US is "close" to a final decision on where to hold the trial of Pakistani 9/11 mast...

US stocks drop as mood shifts against central bank moves

NEW YORK - US stocks fell Tuesday as some investors expressed unease over the US central bank's plan...

Georgina Bloomberg Tumbled Off Her Horse