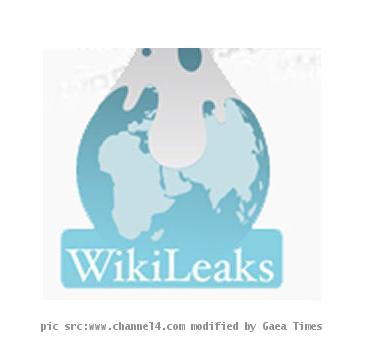 WASHINGTON (GaeaTimes.com) — Julian Assange have been granted bail and is supposed to be released from prison. Reportedly, freedom came at the cost of a set of strict clauses have been imposed on him and also his actions will be closely monitored.

Other allegations on the man are of rape and sexual assault which were filed by two Swedish women.

Assange was granted bail with a 200,000 cash deposit, a further 40,000 guaranteed in two sureties and strict conditions on his movement.

Assange will stay at a country house in Suffolk owned by Vaughan Smith, founder of the journalist’s Frontline club. The Wikileaks boss will report to police daily and wear an electronic tag. His passport has been confiscated.

Mark Stephens, Assange’s lawyer, said that according to Sweden, the US investigation of WikiLeaks has accelerated. “We have heard from the Swedish authorities that there has been a secretly empanelled grand jury in Alexandria,” in Virginia, he told Al-Jazeera.

LONDON - Bill Gates has been listed as the most powerful man in the technology world by Forbes. T...

LONDON - Newly-leaked US military documents posted on WikiLeaks have revealed that American troops i...
Copyright© 2010 The Gaea Times