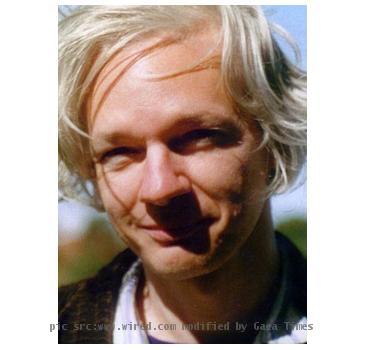 LONDON (GaeaTimes.com) — After the release of top-secret US military files over the net, Wikileaks owner Mr. Julian Assange decided to clear things up over a press conference on Monday.

According to him, there should be no doubt regarding the transparency and authenticity of the documents. He went on to say that the cover-up crimes begins at the bottom and that it is the messenger who gets criticized. Mr. Assange also complained that the Australian Govt. was asked to keep an eye over him and other Wikileaks staff members by the US administration.

To know more about the incident you might want to check this. Or if you want to catch Julian Assange live at the press conference, click here.