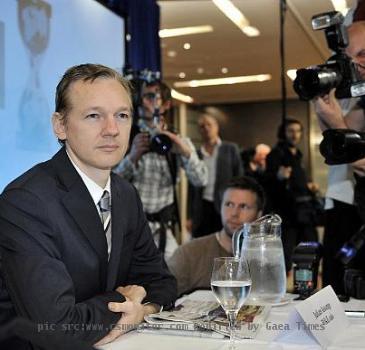 WikiLeaks has refused to back down in face of the criticisms against the Afghan and Iraq War diary. The critics point out that the militants now have the opportunity of analyzing the reports at their disposal and determine the manner in which the forces move and react. They will be able to plan and direct more attacks against the armed forces, thereby increasing the casualties in war. Iraqi Prime Minister Nouri al-Maliki’s office has released a statement on the issue stating that the WikiLeaks posting is an attack against national leaders and “especially against the Prime Minister”.

Julian Assange, the founder of WikiLeaks has, however, responded to the criticisms by saying that the governments did not intend on the actual truth getting out, as certain deaths can be classified as a war crime. A media source while reporting on the War Diary report, said that some of the deaths happened in effective UK control in places like helicopters, vehicles and detention facilities. The founder the whistle-blower site that has disclosed the Afghan and Iraq secret documents, Julian Assange moves in secrecy in view of his safety.