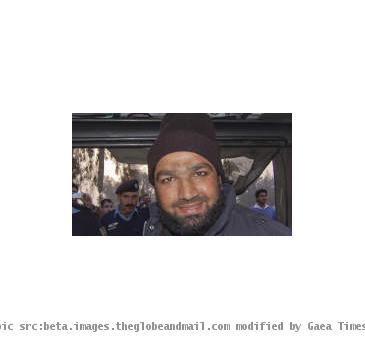 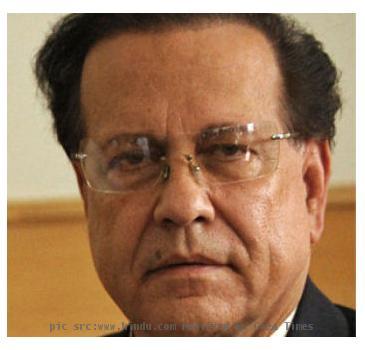 ISLAMABAD (GaeaTimes.com)- The former Governor of Pakistan’s Punjab province, Salman Taseer was shot dead, allegedly, by one of his own body guards Malik Mumtaz Hussain Qadri on Tuesday. The incident took place at Kohsar Market in Pakistan. Salman Taseer was a famous businessman and an important member of Pakistan People’s Party. He was 66 years old.

The Interior Minister of Pakistan, Rehman Malik told that the body guard told police that he had been planning to kill the former Governor Salman Taseer after he opposed Government’s blasphemy laws. However, he also said that the authority would carry out a through investigation about the whole assassination as someone else might also be behind him. Prime Minister of Pakistan Yousuf Raza Gillani has declared three days of national mourning and said that flags should be lowered to half-mast. Renowned political figures from all over the country have expressed their condolence at the unfortunate demise of such a great politician. Foreign Secretary William Hague called the assassination a shocking incident.

U. S. Secretary of State Hillary Clinton has condemned the whole incident and said that Salman Taseer’s death is a great loss of the nation. In her statement, Hillary Clinton mentioned that she had the opportunity to meet Salman Taseer in Pakistan and she admired his work to “promote tolerance and the education” of the future generation of Pakistan. On behalf of United States she expressed her sympathy to his wife and children and said that U.S. would remain committed to support Pakistan in preserving stability and peace in the nation. Salman Taseer’s death came as a shock to the whole nation. In 2007, former Prime Minister of Pakistan Benazir Bhutto was also assassinated.

I just want my mom, pleads daughter of woman sentenced to death

LAHORE - The 10-year-old disabled daughter of Aasia Bibi, a Christian woman who has been awarded dea...

Films on my books increase my reach: Chetan Bhagat

MUMBAI - Two of his books have been made into films, one of them the superhit "3 Idiots", while a pr...

LONAVALA - She wore a sari, bindi, jhumkas and bangles, danced to Bollywood numbers and even grasped...

Pakistani woman on death row likely to get pardon

ISLAMABAD - Blasphemy charges against a Pakistani Christian woman, sentenced to death, were "fabrica...