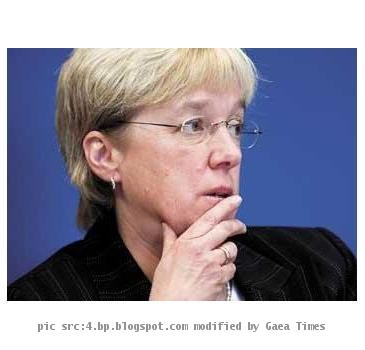 EVERETT (GaeaTimes.com) — The campaigns for Sen. Patty Murray gets boosted up as former President Bill Clinton arrived in Everett to voice for Murray.

Murray won her first election back in 1992. It was the same time, when Clinton made it into White House. 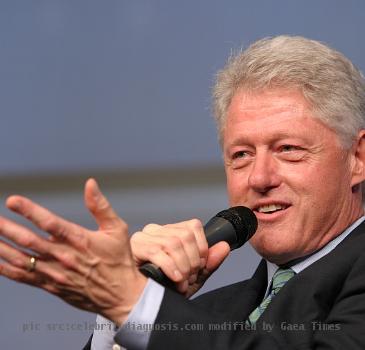 Campaign for the Democratic senator, challenged by Republican Dino Rossi began just a week ago.

Vice President Joe Biden has campaigned for Murray on Tuesday in Vancouver. President Obama also geared up her campaign in Washignton on Thursday. He made a campaign visit for her in August too.

According to sources, Murray’s campaign is now all set to get another boost from First Lady Michelle Obama, who will visit the campaign on next Monday.