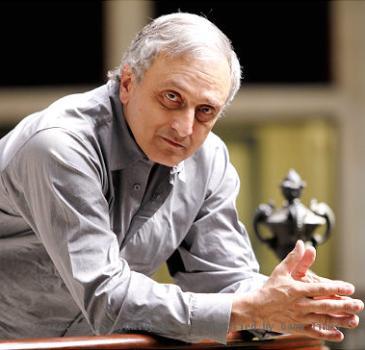 Carl Paldino had 64 percent of votes in his pocket compared to 36 percent for Lazio. He is going to face Attorney General Andrew Cuomo in the upcoming general election. Paldino’s victory can embarrass the GOP establishment and it could be an unexpected landslide.

Carl Paldino has reportedly accused of sending emails that include pornographic video and depicted President Obama and First Lady Michelle Obama as a pimp and prostitute. He also proposed to transform some prisons in New York into dormitories for the welfare of the prisoners. The recipients can work there in state-sponsored jobs. What a controversial statement from a republican?