With Michelle Obama in Spain it was just Bo and Barack 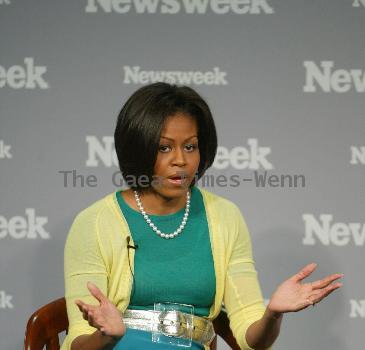 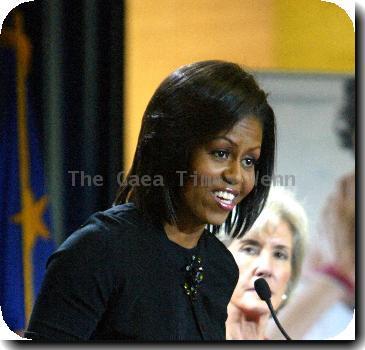 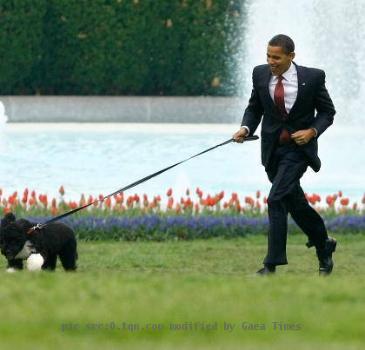 The President’s elder daughter Malia reportedly went on to an unspecified camp. This trip to one of Spain’s glitziest seaside resorts, left Barrack Obama alone on his 49th birthday.

Obama arrived at his hometown Chicago after finishing off with his work on Wednesday. He was spotted with family dog Bo, who was the only one in the family to be with him on his birthday. The President spent the day with long-time friends. Mrs Obama and Sasha wished him ‘Happy Birthday’ over the phone, followed by a lunchtime ‘Birthday Wish’ from Malia. Robert Gibbs told reporters,
“Needless to say … both those calls were the highlights of his day.”

Barack Obama celebrated birthday at work proving his love and devotion for the nation.