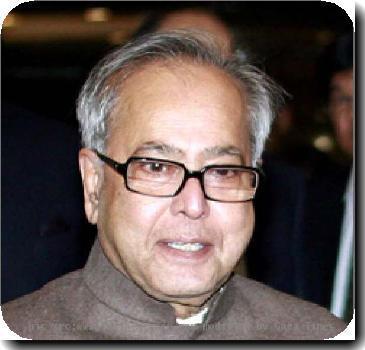 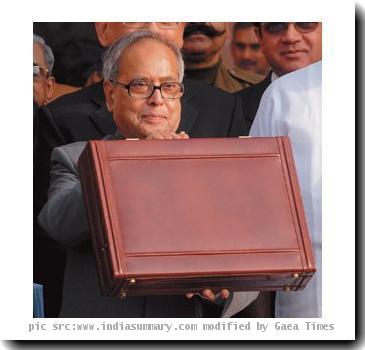 Addressing a Party function here on Saturday, Yadav said the price rise was a result of wrong policies of both the Bihar Government and the Central Government.

“Both Nitish Kumar-led Bihar Government and the Central Government are responsible for the price rise. Nitish is encouraging black marketing and hoarding. The Centre is increasing the fuel prices,” he added.

The RJD chief also reiterated his opposition to the Women’s Reservation Bill, which seeks to reserve 33 percent of seats for women in Parliament and state assemblies.

“The Congress and the Bharatiya Janata Party (BJP) have joined hands on the Women’s Reservation Bill,” said Yadav.

Earlier on June 25, a ministerial panel headed by Finance Minister Pranab Mukherjee had lifted the pricing controls on petroleum following which the price of petrol went up by Rs 3.50 a litre.

The Government hiked the prices of diesel by Rs.2 a litre, kerosene by Rs.3 a litre and cooking gas by Rs.35 per cylinder. (ANI)