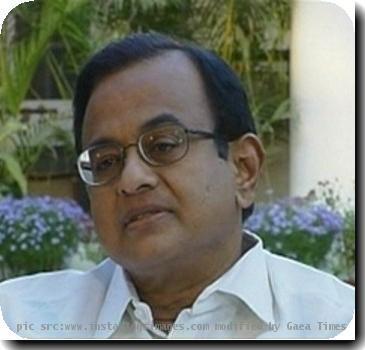 NEW DELHI - Prime Minister Manmohan Singh will hold a meet with the party chiefs of Rashtriya Janata Dal, Samajwadi Party, and Janata Dal (United) on Tuesday morning over the Women Reservation Bill, a decision in this regard was taken at the Congress party’s core group meet on Monday evening.

Meanwhile, the reported all-party meet is unlikely to be held on Tuesday, said a private new channel.

The decision was taken at the core-group meeting of the Congress party, which was held at the Prime Minister’s residence (7, Race Course Road) here at 7.00 p.m. today in the wake of postponement of the Women Reservation Bill in the Parliament.

ABU DHABI - President Pratibha Devisingh Patil, who is on her maiden visit to the Gulf region, inaug...

BHUBANESWAR - Thousands of employees from about 200 universities across the country will gather at N...

NEW DELHI - The Supreme Court on Tuesday examined the affidavit filed on behalf of the Prime Minist...
Copyright© 2010 The Gaea Times