Larry Summers warned Congress of a double-dip recession in 2011 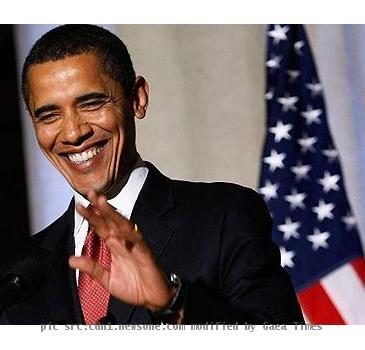 WASHINGTON (GaeaTimes.com) — Well, with the prevailing controversy regarding the tax cut bills White House economic advisor clearly mentioned that if the bill isn’t passed as early as possible we could be noticing yet another economic stall.

If they don’t pass this bill in the next couple weeks, it will materially increase the risk that the economy would stall out and we would have a double dip

Reportedly, Democrats in both the House and Senate have criticized the agreement that was negotiated with congressional Republicans as too expensive and that it gave way to a whole lot of political opponents. DeFazio mentioned that a count of none less than two dozen of Democrats strongly opposed the decision and said that it was to quick to struck a deal.

We’re working those out with the administration, Well, of course, but we have to try to have a process (in which) senators can express themselves.

On Wednesday though Obama tried to explain himself to the Democrats and expressed his hope that the bill may be passed till the end, he added a few lines,

I think it is inaccurate to characterize Democrats at large as feeling, quote unquote, ‘betrayed,’.. I think Democrats are looking at this bill and you’ve already had a whole bunch of ‘em who’ve said, this makes sense and I think the more they look at it the more of them are going to say this makes sense.

LOS ANGELES, (GaeaTimes.com)- We all know that Larry Forgione is one of the best cooks in the Un...

WASHINGTON - The owner of a small firm in California confirmed Friday that he was the manufacturer o...

Mel Gibson 'warned' ex-lover about his 'dark side'

LONDON - Oksana Grigorieva has revealed that ex Mel Gibson warned her about his "dark side" at the b...