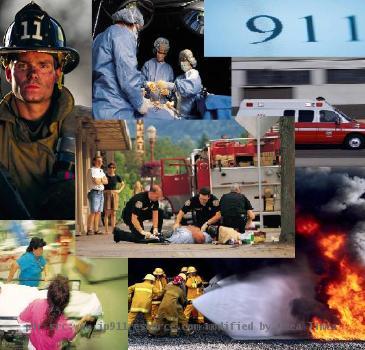 WASHINGTON (GaeaTimes.com) — Finally, the health benefit bill to provide free medical treatment and compensation to first responders of the September 11, 2001, terrorist attack won final approval Wednesday from the House and Senate, sending it to President Barack Obama to be signed into law.

Reportedly, the bill has been passed on a voice vote in the Senate, and then on a 206-60 vote in the House on the final day of the lame-duck session of Congress.

Well, what came as an interesting event was that the jubilant Democrats hailed the last-minute approval as a $4.2 billion triumph for firefighters, police officers and other emergency personnel who put themselves in harm’s way to help others in the aftermath of the 2001 terrorist attack.

The bill will provide much-needed funds for medical treatment to the rescue workers and residents of New York City who suffered illnesses from breathing in toxic fumes, dust and smoke from ground zero.

The Christmas Miracle we’ve been looking for has arrived, We are pleased to announce that we crafted an agreement that will allow this legislation to pass the Senate, and the House, this afternoon. We thank our Republican friends for coming together to fulfill America’s moral obligation to the heroes of 9/11.

NEW DELHI - The Supreme Court on Tuesday examined the affidavit filed on behalf of the Prime Minist...
Copyright© 2010 The Gaea Times