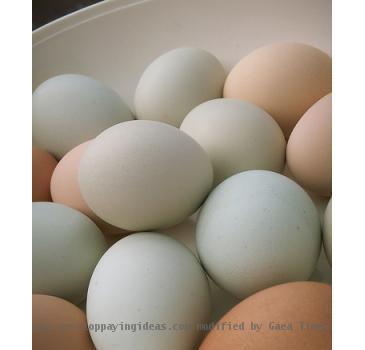 WASHINGTON (GaeaTimes.com) — This has been the one of the major food safety bills of the year and had been stalled due some procedural problems. With all the issues resolved the bill now has passed the House and Senate approval on Tuesday finally waiting for the President to ink the bill.

Reportedly, the bill has been designed to increase government inspections of the food supply in the wake of recent deadly foodborne disease outbreaks and was originally passed with wide support in both chambers after originating in the Senate.

The problem came as it violated a constitutional requirement that bills that raise revenue be initiated in the House and so it needed a re-approval.

WASHINGTON - Researchers from University of Missouri have developed a new test for salmonella in pou...

LOS ANGELES (GaeaTimes.com)- "America Live" host Megyn Kelly has stripped down in the December i...

WASHINGTON - Organically grown onions, carrots, and potatoes generally do not have higher levels of ...

WASHINGTON - A new research has indicated that what your mother ate when she was pregnant may make y...

LONDON - Purdue University scientists have found the gene that is responsible for the production of ...
Copyright© 2010 The Gaea Times