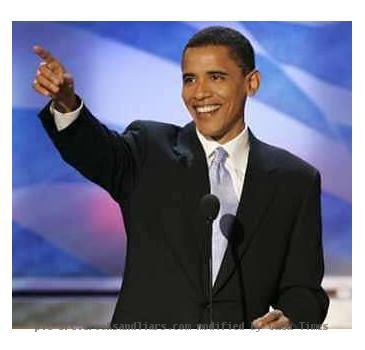 AFGHANISTAN (GaeaTimes.com) — Reportedly, Mr. Obama’s Afghanistan visit was’nt quite a planned one. His arrival in Afghanistan on Friday was quite an unexpected event.

Lately, there have been quite a few movements in the middle-east that the President is unaware of and now as the U.S. military review of the war in Afghanistan is due this month, it seems Mr. Obama is there to get on with further strategies. Last year the President took the firm decision of sending in extra troops to the country. With highly positive results coming in, now that they have terrorism under their grasp, Mr. Obama may well order some of the forces to return back home shortly in July 2011.

NAGPUR - India thrashed New Zealand by an innings and 198 runs in the third and final cricket test t...

Cheryl Cole 'to quit X Factor to focus on music'

LONDON - Rumours are abuzz that Cheryl Cole is on the verge of quitting 'The X Factor' to concentra...
Copyright© 2010 The Gaea Times