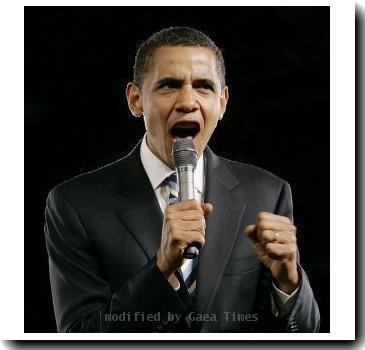 WASHINGTON (GaeaTimes.com) — President Obama is on his way to get approval of a new arms control treaty with Russia by the end of the year and he is rallying for some momentum on this.

Reportedly, this deal may well be struck at the expense of other legislative priorities with far greater support among his liberal base.

As the President seems to be more busy with long term goals, his supporters are more keen on his addressing immediate issues like the “don’t ask don’t tell” and other controversies.

So, guess it is now up to the man himself as to what strategy should he follow. If you want you can, suggest your views.