House of Representatives Now Backed by the Republicans 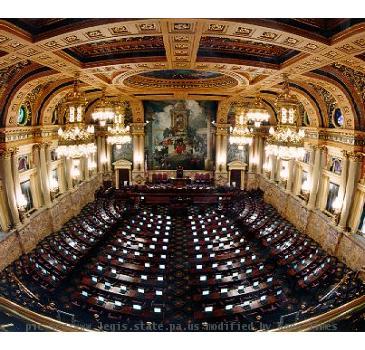 WASHINGTON (GaeaTimes.com) — The Republican took charge of the House of Representatives after the election results were declared on Tuesday. As a result GOP took control of more than 50 seats in the House and several in the Senate.

It was a major blow to the Democrats as it suffered a crushing defeat. The midterm elections results were in favor of the Republicans as they celebrated Tea Party favorites Marco Rubio and Rand Paul won in Florida and Kentucky victory early in the evening.

John Boehner was elected as the new Speaker of the House. In his victory speech, he stated,

We hope President Obama will now respect the will of the people, change course, and commit to making the changes they are demanding. To the extent he is willing to do this, we are ready to work with him.