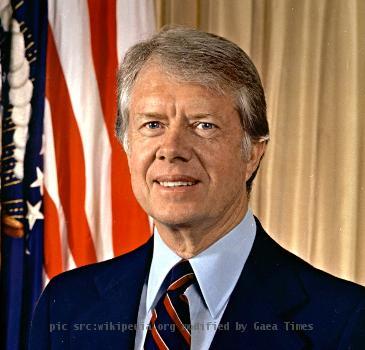 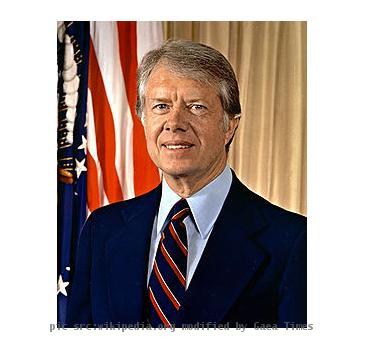 CLEVELAND (GaeaTimes.com)- Former president of USA Jimmy Carter fell ill yesterday when he was on a tour promoting his 26th book in Cleveland and had to be hospitalized. He suffered a stomach problem but the latest report suggests that he will resume the tour soon as the ailment is not severe. The ex President is about to turn 86 this week. He fell ill when he was on a flight from Atlanta. Thereafter he was taken to the MetroHealth Medical Center. The president of USA Barack Obama came to know about his ailment and called up the former president to inquire about his health. He later said that Jimmy carter was on his way to recovery and there is nothing to fret about. The White House officials also echoed hie view.

The 39th president of the USA Jimmy Carter was in tenure for about 4 years. He claimed last week that he worked better than other former US presidents and acted independently. The ex president also lashed out at Edward M. Kennedy the late senator for stopping the universal health care more than two decades back. His hospitalization resulted in the cancellation of a book signing event. The ex president is a Nobel peace prize winner. His spokespersons said that his condition is stable and his doctors have given him the nod to carry on with his tour.

The hospital authorities also said that ex president of USA Jimmy Carter is doing well and he would be released. He is interested to complete his book tour which was interrupted by the illness.