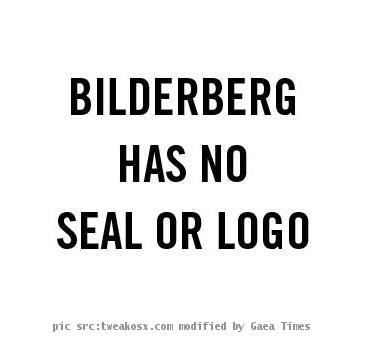 NEW YORK (GaeaTimes.com) — Think of Power, Prestige and Supremacy, as the Master of the World. According to rumors, there is a group that controls all the aspects of the world in various fields (politics, economics and culture) called the Bilderberg Group.

Fidel Castro found the topic to be full of ethereal and enigma. Now, 84-years old Fidel has published an article in the Communist Party newspaper, discussing the various aspects of the same. In his three paged content he also referred a book named “The Secrets of the Bilderberg Club“. It happens to be a 2006 release by Daniel Estulin. 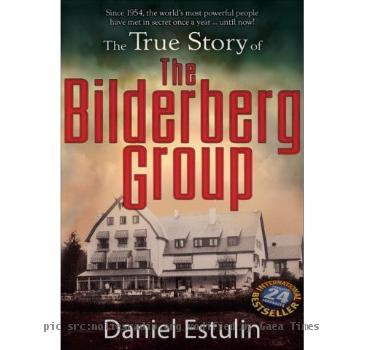 The Bliderberg Group on the other hand said that their yearly meeting had very little to do with the happenings all around the globe. Reportedly, they have nearly three days of informal and off-the-record discussion about topics of current concern. 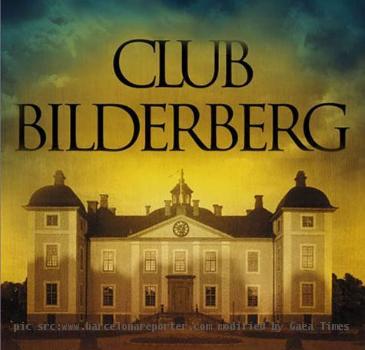 Fidel Castro referred Estulin’s work to be a “fantastic story”. According to him the content is both interesting as well as informal. Well, fantastic or not, the story will sure make people awstruck. If this goes true, it will mark a new era. With such a power unleashed, things are for sure to change, isn’t it ?