No African Americans in the New Senate 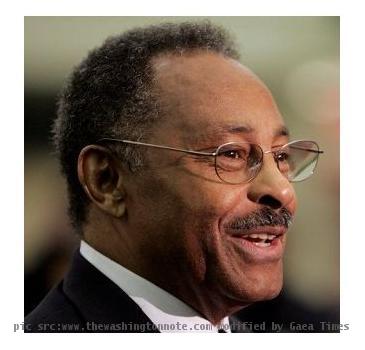 Roland Burris is retiring, but neither of the contenders to replace him is an African-American. Burris was appointed after Barack Obama was elected president.