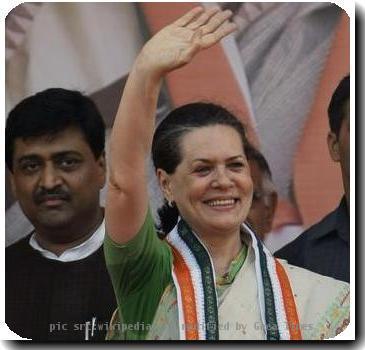 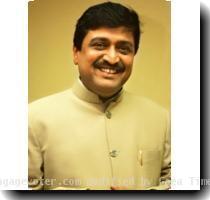 MUMBAI, INDIA (GaeaTimes.com)- Maharashtra CM Ashok Chavan has denied any involvement in the Adarsh Housing society scam that has created a buzz in the Indian political world. The chief minister told the media that he had no role in the development of the housing complex that was meant for the war heroes of Kargil. The congress however said that the Defense Ministry has ordered a probe into the matter. The probe has been ordered by Defense Minister AK Anthony, and it does not rule out the involvement of some of the officers with promoters of the high rises.

The Defense Ministry also said in a statement that it is determined to bring to justice all the people involved in the scam. It said that it hopes to reach the conclusion of the issue 10 days before the commencement of the winter session of the Parliament. The sources from inside the Defense Ministry said that there were some loose ends in the case such as the obtaining of the no-objection letter and the ownership of the land. Reports suggest that the Army as well as the Defense Estates Directorate has submitted its report on the case but the navy is yet to do so. The controversy began when it was reported that Ashok Chavan’s mother-in-law and two other relatives have got flats in the housing society.

Ashok Chavan also had a meeting with Congress President Sonia Gandhi where he offered his resignation. After the meeting with Sonia Gandhi, the Maharashtra CM said that he briefed her about the controversy and said that it is for her to take the final decision regarding his involvement.