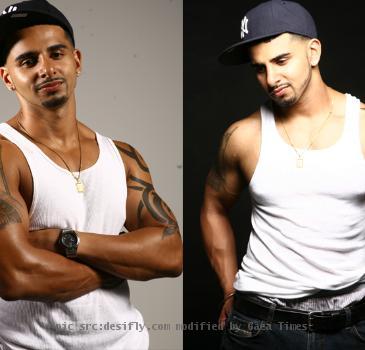 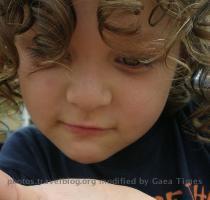 WASHINGTON – In this week’s address, President Obama called out the Republican leadership in Congress for vowing to repeal Wall Street reform, which will protect Americans from unfair practices in mortgage transactions and foreclosures.  The Wall Street reform law also set new rules so that taxpayers will never again be on the hook for a bailout if a big financial company goes under, helps rein in the secret deals and reckless gambling that nearly brought the financial system down, and set up the strongest consumer protections in history.  The special interests fought hard against reform, spending millions to preserve a system that worked better for them than for middle class families.  And now, the GOP leadership is calling for repealing this law and that would take the country backwards.

Over the past two years, we’ve won a number of battles to defend the interests of the middle class.  One of the most important victories we achieved was the passage of Wall Street Reform.

This was a bill designed to rein in the secret deals and reckless gambling that nearly brought down the financial system.  It set new rules so that taxpayers would never again be on the hook for a bailout if a big financial company went under.  And reform included the strongest consumer protections in history – to put an end to a lot of the hidden fees, deceptive mortgages, and other abusive practices used to tilt the tables against ordinary people in their financial dealings.

It was a tough fight.  The special interests poured millions into a lobbying campaign to prevent us from reforming the system – a system that worked a lot better for them than for middle class families.  Some in the financial industry were eager to protect a status quo that basically allowed them to play by their own rules.  And these interests held common cause with Republican leaders in Washington who were looking to score a political victory in an election year.

But their efforts failed.  And we succeeded in passing reform in the hopes of ensuring that we never again face a crisis like the one we’ve been through – a crisis that unleashed an economic downturn as deep as any since the Great Depression.  Even today, we are still digging out of the damage it unleashed on the economy.  Millions of people are still out of work.  Millions of families are still hurting.

We’re also seeing the reverberations of this crisis with the rise in foreclosures.  And recently, we’ve seen problems in foreclosure proceedings – mistakes that have led to disruptions in the housing markets.  This is only one more piece of evidence as to why Wall Street Reform is so necessary.  In fact, as part of reform, a new consumer watchdog is now standing up.  It will have just one job: looking out for ordinary consumers in the financial system.  And this watchdog will have the authority to guard against unfair practices in mortgage transactions and foreclosures.

Yet despite the importance of this law – and despite the terrible economic dislocation caused by the failures in our financial system under the old rules – top Republicans in Congress are now beating the drum to repeal all of these reforms and consumer protections.  Recently, one of the Republican leaders in the Senate said that if Republicans take charge of Congress, repeal would be one of the first orders of business.  And he joins the top Republican in the House who actually called for the law to be repealed even before it passed.

I think that would be a terrible mistake.  Our economy depends on a financial system in which everyone competes on a level playing field, and everyone is held to the same rules – whether you’re a big bank, a small business owner, or a family looking to buy a house or open a credit card. And as we saw, without sound oversight and common-sense protections for consumers, the whole economy is put in jeopardy.  That doesn’t serve Main Street.  That doesn’t serve Wall Street.  That doesn’t serve anyone.  And that’s why I think it’s so important that we not take this country backward – that we don’t go back to the broken system we had before.  We’ve got to keep moving forward.