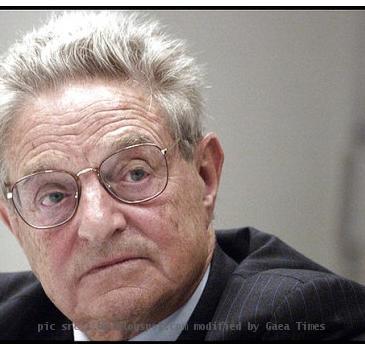 George Soros said that despite the claims and suggestions by Fox News commentators, he has never funded the group before. However, in view of certain evidence that imply an outbreak of violence, due to the incendiary rhetoric of Fox News hosts, he has decided to fund Media Matters. He further stated that Media Matters is among the few groups that attempt to hold Fox News accountable for their facts broadcasted by them, which are often misleading. In his words he is supporting Media Matters in an effort to widely publicize the challenges that Fox News is presenting to civil and informed discourse in their democracy.