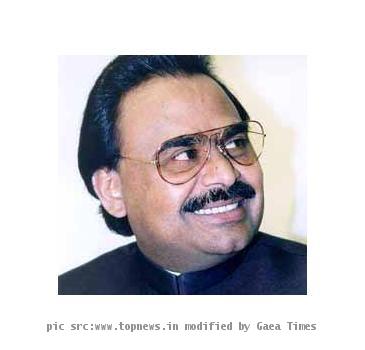 ISLAMABAD - The Muttahida Qaumi Movement (MQM) has won the by-election in Pakistan’s financial hub Karachi that saw 27 people being killed and over 60 injured in poll violence, a media report said Monday.

MQM’s Saifuddin Khalid has won the seat and become a member of provincial assembly (MPA) in the by-election held at PS-94 constituency, the Daily Times reported, adding that the results were yet to be officially announced.

The PS-94 constituency was vacated after the target-killing of MQM legislator Raza Haider Aug 3. MQM blamed the killing on Awami National Party (ANP), who vehemently denied the allegation. More than 100 people were killed in violent clashes after the assassination.

Hours ahead of the Sunday by-poll, violence had broken out in the port city.

Most of the killings are believed to be the result of political enmity between the MQM and the ANP.

Clashes broke out in various parts of the city and supporters of both parties resorted to indiscriminate firing in a bid to take control ahead of the polling.

A mob torched five vehicles as the city came to a virtual standstill, police said.

The Urdu-speaking MQM and the Pashto-speaking ANP have been constantly at loggerheads for the past several years to take political control of Karachi.