Separation Of Church And State? 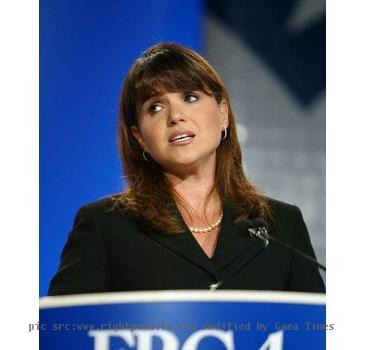 The exact phrase “separation of church and state“, is not mentioned in the First Amendment of the constitution, however, the Supreme Court has upheld the interpretation of the separation of state and church as the correct one in many cases. The first amendment states that the government of the country would not endorse, promote or favor any religion. The campaign manager of Christine O’ Donnell, Matt Moran said that she never meant to contradict the interpretation of the matter provided by the Supreme Court.

Matt Moran said that Christine O’ Donnell only meant that the statement “separation of church and state” was not there in the constitution. The explanation though is not going down well with everyone, as she was somewhat surprised on hearing that the matter being implied is present in the constitution. A few sites have gone as far as to say that Christine O’ Donnell lacks proper knowledge of civics and law.