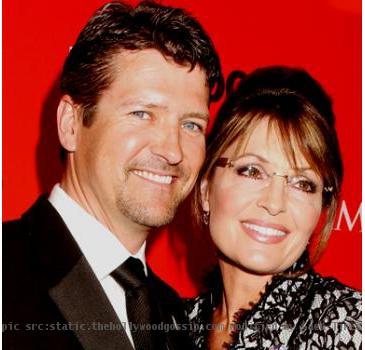 SAN FRANCISCO (GaeaTimes.com)- Sarah Palin is reportedly cheated by her husband, as according to the sources, her husband Todd Palin, is having a steamy affair with a 36 year old hot and irresistible massage therapist, Shailey Tripp.

Shailey Tripp, was an unknown figure until yesterday, However, a reputed news source delved into the matter to recover evidences that can establish the truth. The document stated that Shailey Tripp was once busted in March for owning a brothel, while the cops could gather physical evidences of Todd Palin’s link up with the woman. On January 4, an anonymous person dropped an email at several media outlets that that they have often seen Todd Palin visiting her office and then weird sounds came from the room that was apparently similar to the sounds that are generally produced while having sex. He was the same tenant who called up the police to help the latter know that she runs a home of prostitutes last year.

Back then, Shailey Tripp was arrested on March 4 for maintaining a house of prostitutes. Her sentence is set for June 15. However, if she serves 80 hours of volunteer service, and pays a fine of $500, she can be released from the sentence hearing that is pending this year, and her case would also be dismissed. When asked about it, Todd Palin obviously refuted the rumor and said that he is not involved with any extra marital affair. However this is not the first time that the famous political family is subjected to a scandal. Even before, in 2008, their pregnant teen daughter, broke of her engagement with her baby’s daddy, Levi Johnston.

AGRA - The Children's Protection Home in Agra had handed over 10 young children for adoption to coup...
Copyright© 2011 The Gaea Times