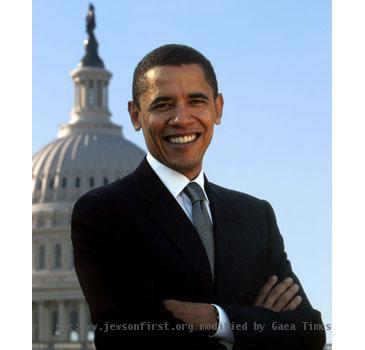 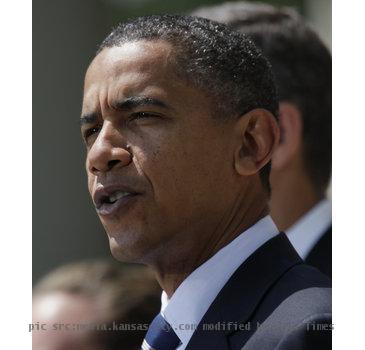 NEW DELHI - The Left parties Friday said a countrywide protest would be held Nov 8 to coincide with US President Barack Obama’s visit to India, for demanding justice for Bhopal gas tragedy victims and what they call US pressure on Indian foreign policy.

“The president of the US, Barack Obama, is visiting India. Being the first African American president and coming after the neo-conservative Bush regime, there were expectations of positive changes. These, however, have not materialised,” said the statement.

“As far as India is concerned, the US is aggressively pressurising the government to adopt economic policies which are detrimental to people in the name of a strategic alliance,” said the statement.

The Left parties highlighted the following issues to hold the protest Nov 8.

- Justice for victims of the Bhopal gas accident; to make Dow Chemicals pay for the damages and for the clean-up of the factory site; US should extradite Warren Anderson to India to stand trial.

- The US should stop pressurising India on foreign policy and open up agriculture, retail trade, education and other services for American capital and multinational companies.

- Scrap the Indo-US Defence Framework Agreement which seeks to convert India into a military ally of the US. Stop pressurising India to give up liability claims on US nuclear suppliers.

- Withdraw the remaining 50,000 US troops from Iraq forthwith; have a political settlement in Afghanistan to establish an independent and neutral state and withdraw US-NATO forces immediately.

- End the US embargo on Cuba; stop all assistance to Israel till it vacates the occupied Palestinian and Arab territories.